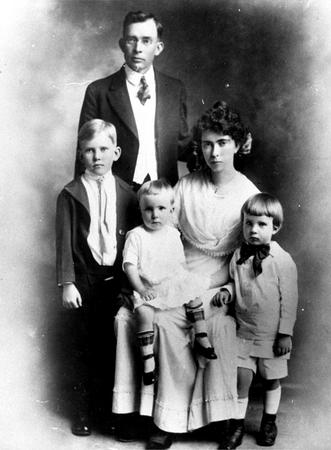 I believe that Dick Nixon was a victim of a form of paranoia, in that from his upbringing as a member of an extreme minority religious cult, he always felt insecure, possibly not accepted by the balance of society.  His parents were dirt poor and he had to work through his HS years. He lost out on entering Harvard due to the high expense, not only of the tuition but the general living and travel expenses.

As events in his life played out, in college, in the military where he served as an Active Reservist, not Regular Navy and in support functions far from combat, in Congress and the Eisenhower administration where his victories were not really respected,  his internal weaknesses were reinforced. Losing to Kennedy in a close election that might have been affected by vote tampering in some precincts redoubled his problem, especially since Kennedy represented society’s upper crust, war heroes, and a candidate with a charming personality, a group that never accepted Nixon.

Unlike Trump, he kept things Inside for the most part, but the insecurities were there festering for years.

What I saw in the late sixties was the public Nixon, and I liked him. I voted for him as he claimed to understand the vexatious issues of the Viet Nam unpleasantness that was ripping the fabric of civil discourse asunder.

I was very disappointed by the events surrounding the Watergate affair, and, of course, as facts played out it became obvious that he had been unfit for such a burdensome job. However, I think he trusted in the Constitution and it’s devolved customs and doctrines. In his mind, he may have believed that the slush fund he had from cash donations of well-heeled supporters was justified, and could always be pushed aside if discovered by a new “Checker’s Speech.”

Donald Trump, on the other hand,  has a similar insecurity problem complicated by an almost total lack of knowledge of so many issues;  Constitutional, Governmental, Geo-political and even social. 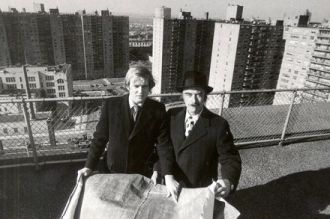 Growing up as the poor little rich boy from Queens, New York, he was protected by his father’s wealth and he knew that any successes he claimed came from that wealth, but he simply could not deal or admit that even to himself.

He tends to react openly to slights, real or imagined, further displaying his ignorance. I suspect he has never had a real friend. 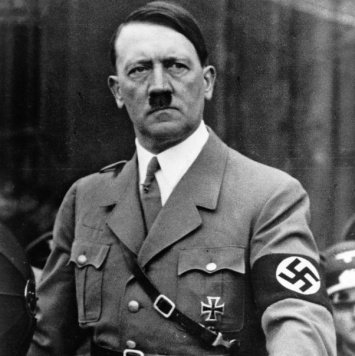 I am reminded of the insecurities that haunted Adolph Hitler, feeling that Germany’s very public loss in WW I was due to betrayal by the same upper class that had prevented him from being a successful artist, and like Hitler, Trump held a grudge. Also, Trump is a real danger to the country, it’s Constitution and way of life. His term is a real test of the strength of our democracy. Just as “der Führer” drove a wedge between sections of German society, that led to the deaths of six million Jews, Trump has attempted to create real hatred between a part of American Society and immigrants, legal or undocumented, Moslems, and large segments of our functioning government.

Trump distrusts the concept of Democracy,  the rule of law,  our semi-socialist society and especially the very idea of a free unrestrained press. If he fails and loses the powers he thinks he deserves, it will be everyone’s fault but his own. If he succeeds life for Americans will be very different within a few years.

I hope this nation survives.